I remember reading an article a few weeks ago, that said we weren’t going to get any snow at all this year.  So then it snowed.  Again, and again, and again.  Thanks, journalist, you completely jinxed us.

The first time it snowed… 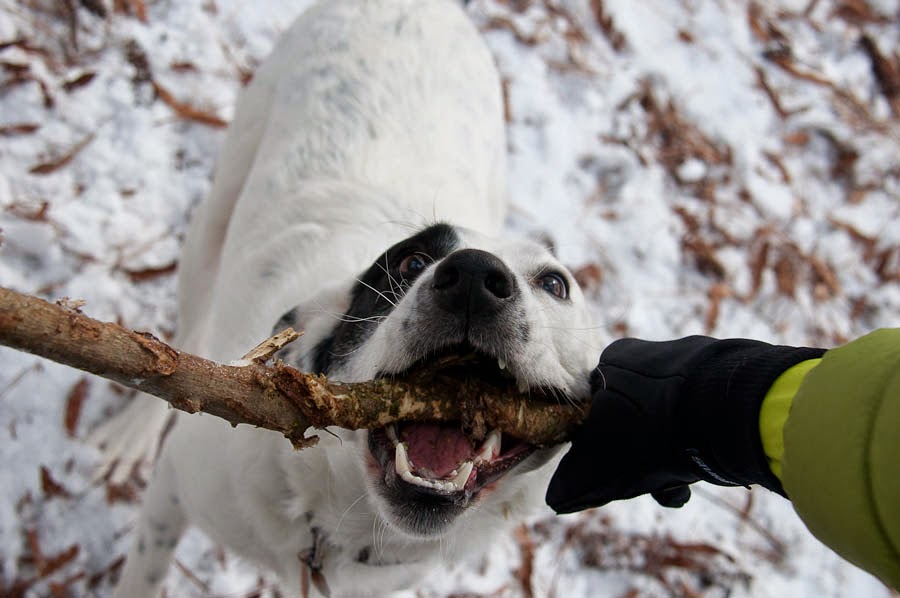 The second time it snowed… 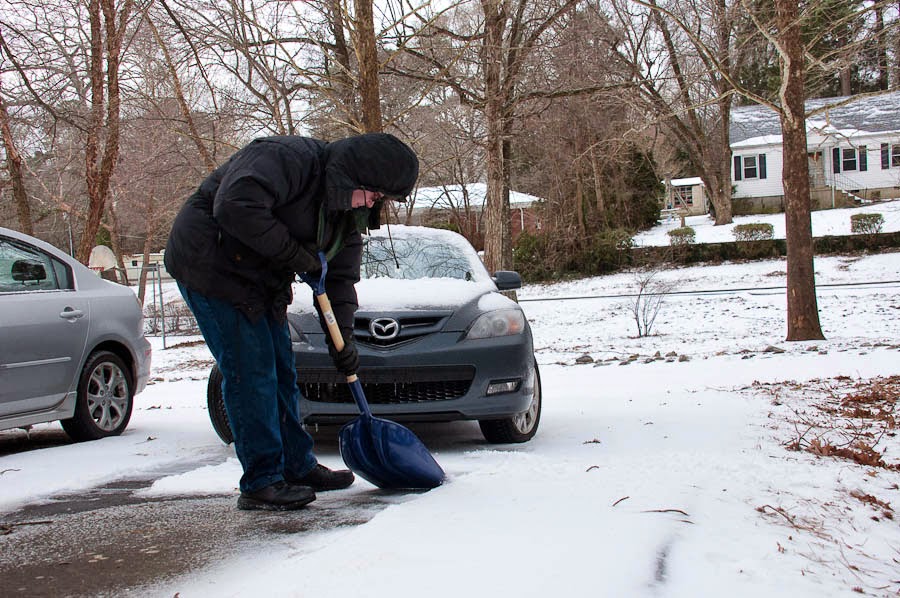 The third time it snowed… 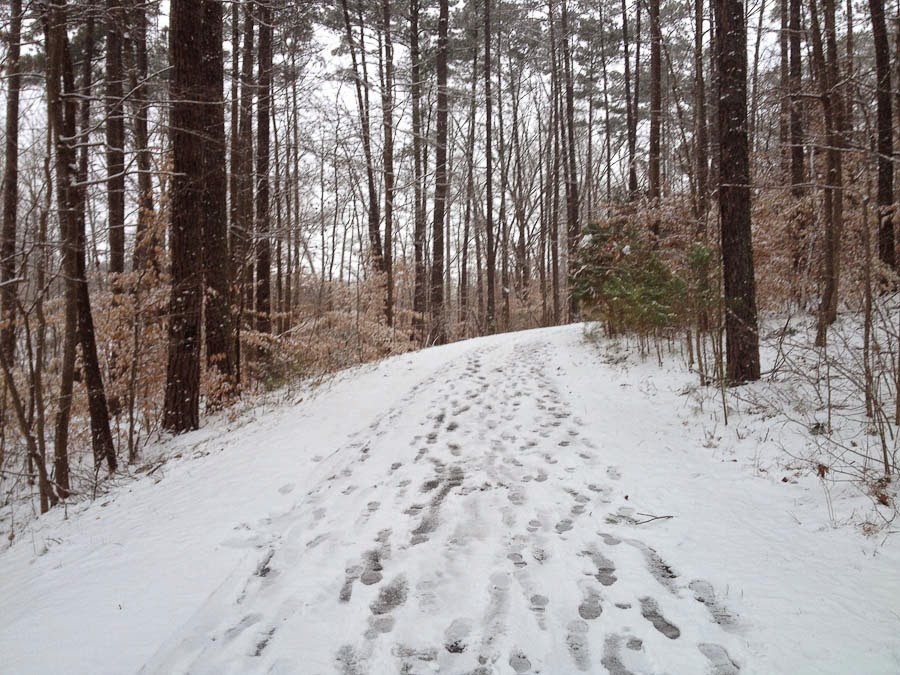 I tried to be mad, but it was just so damn pretty, I couldn’t stay mad at it.

The fourth time it snowed… 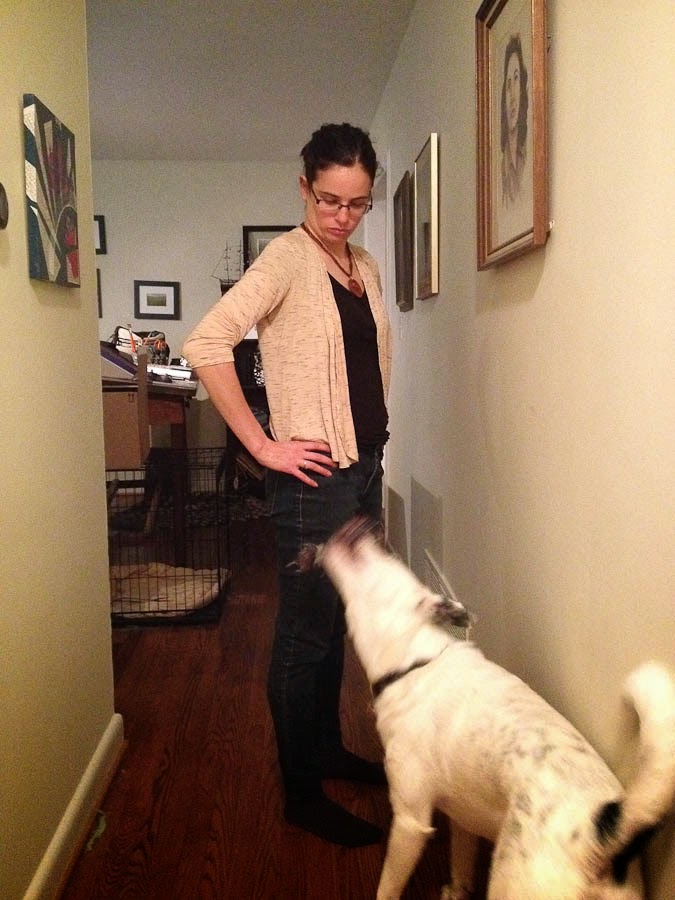 We were stir crazy wanting to go outside, but it was too icy.

The fifth time it snowed…
Did it snow a fifth time?  I lost count, because I don’t care anymore.

I only actually missed three days of work (worked from home), and two days of running, so it was not really bad, just unusual for here.  I am so not cut out for long northern winters.  I had to get creative about timing my running and choosing where to run.  The greenway run was the best, 10 easy miles on beautiful powdery snow, it felt a bit like running on the beach.  Plenty of traction, no need for special screw shoes or YakTrax or OxFeet or lucky rabbit feet.  The worst was the 15 mile long run through Dorothea Dix campus and NC State Centennial campus, one of the hilliest areas in Raleigh.  It was one of the few places without much traffic where all the snow had melted.  I had to do several loops and the last half was solo.
So, after that brief stint with old man winter, I was very glad when the temperature climbed up to 70 degrees on Wednesday.  Just in time for 8x400m repeats with Complete Runner.  They actually went really well, even though the heat and the location were not ideal.  We couldn’t use the Martin Middle School track because the kids were actually using it.  No problem, Coach Tim measured out 400m on the greenway and we ran there.  The greenway is not flat, though, so it was definitely tougher going uphill on the 1st, 3rd, 5th and 7th repeats.  On the 4th repeat, going downhill, I was feeling good and pushed it a bit to get a 1:25 which I shouldn’t have done so early.  That made the last four really tough, but I made it through and managed to get back down to 1:25 on the last repeat.  Repeats:  1:27, 1:26, 1:29, 1:25, 1:31, 1:29, 1:34, 1:25.  I would like to do within 6 seconds, but this was good and fast for me.

St Paddy’s Run Green 8k
The race yesterday started with a 200m Guinness World Record attempt kilt run.  I have no idea if enough people showed up or not, but they had enough people registered!  I probably should have gone to the awards ceremony.  Anyway, it was fun, we both half kilts now, so we can do it next year, too. 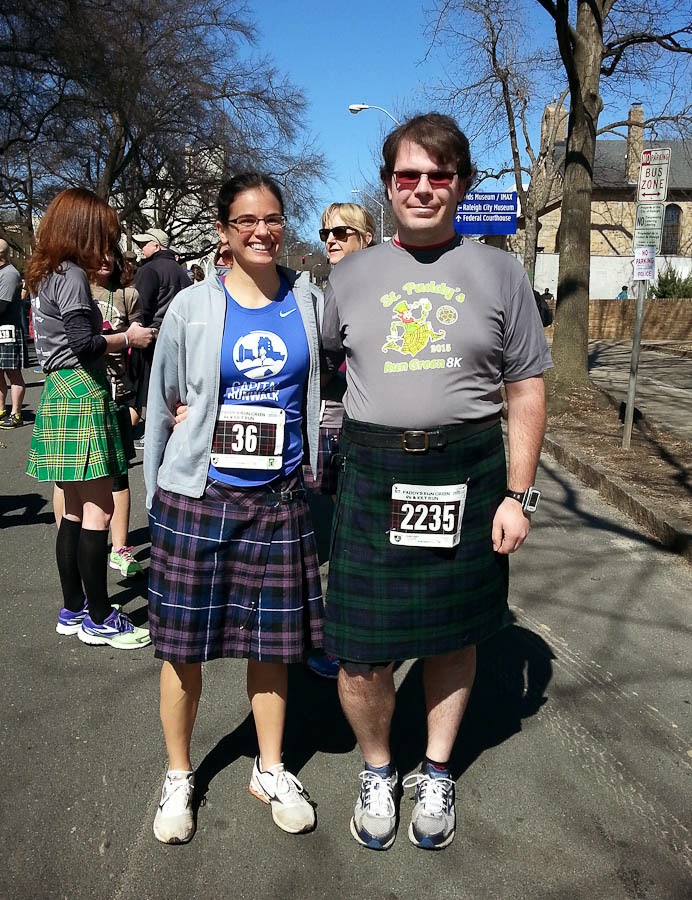 In the real race, the 8k, I actually started conservatively for once, holding myself back the first mile and a half.  Which allowed me to start passing people pretty early in the race.  I played my counting game again, where I count down how many people I passed.  Got up to 31 with a mile left to go, then I had a small stomach cramp on my right side.  It wasn’t really bad, not like the one at Run for the Roses that had me slow down to almost a walk.  I just tried to hold on, and I remembered the “smile mile” idea; smile through the pain, it will make you feel better.  It felt like some kind of horrible fake grimace smile at first, but I think it worked.  A couple of people had passed me so I was down to 28 people passed and just trying to hold on to that place.  Then, with 100 meters to go, some guy comes flying up.  I see him out of the corner of my eye, some blue blur and I was like, oh, h*!l, no.  So I kicked.  I see a woman in front of me and I think I have a shot at passing her so I really kick.  Passed her by all of 3 seconds.  I have no idea if I passed that guy who came flying up, but I think I did.  Woo!
Bonus:  Ian did really well in the 8k and I’m so proud of him.  This was the furthest he’s ever run, by two miles and he totally killed it by running an 11:00 min mile pace, faster than he usually runs.  He had a great kick at the end, too and looked good doing it.  One of these days, I’m going to get him to do a half.  Don’t tell him, it might scare him off.
We each had a victory doughnut and lunch/dinner at Remedy Café afterwards.  I missed the results and the awards ceremony, but found out later I got third in my age group.  Did not expect that in such a big race.  I guess I have to stay for ALL the awards ceremonies now.  Darn.  :)

This was the first 8k I’ve raced, so also a PR!